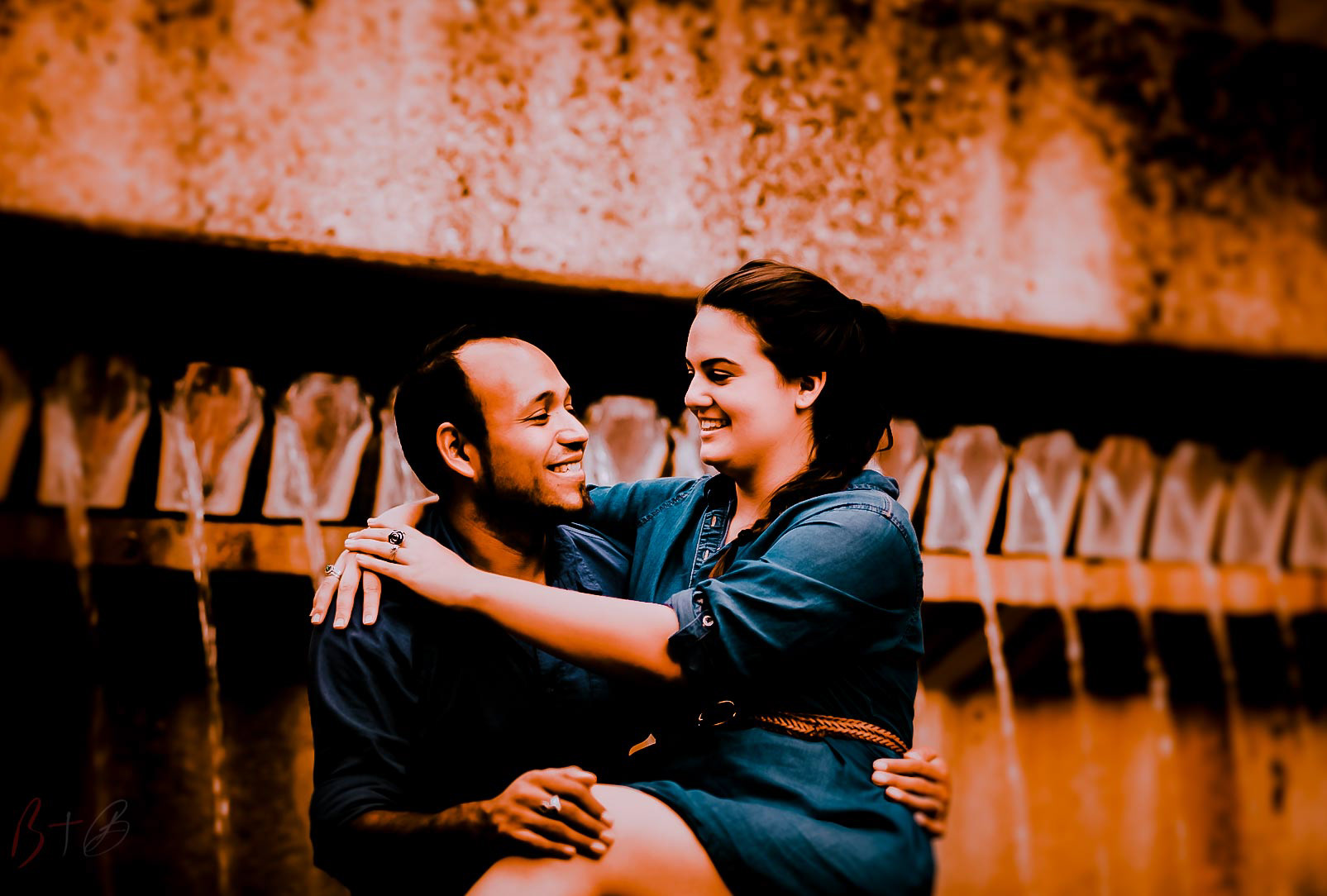 We often get caught up in the typical memory capturing sessions, that we sometimes put photography into a really shallow box. By doing so, we fail to realize and remember that photography has many uses and holds more power- and we would do well to not forget it.

Photography and the power it has, is so much more than just capturing priceless and timeless moments; beyond just creating art or high quality wall art. Photography is used in courts as evidence, a way to back cases- although there is something called Photoshop that exists, it is not behind every image, nor does it take away from the legitimacy of any or all photographs. Now from preluding, it is time for a blog that explains what is the point of all that you have read thus far.

The typical couple books sessions and orders printed from session, as a way to remember and to capture their love- not proving it. Sadly some need photography as a way to create evidence that their love is true, very much real, and not just a show. This is where our couple’s story comes in. Our couple is facing a legal battle, one that is a headliner battle in media across the states of America as well as in many homes across the states. America is in a state of turmoil, over if legals and illegals are allowed to share the same promise land. Where as some legals, understand and remember the history of the United States, as one where Americans were first immigrants, others tend to fight that the land of the free only belongs to the Legalized citizens. For the sake of you and the others reading this, your opinions that you form over this modern day “Love Conquers All” romantic story, are yours to formulate.

This story starts off like many: boy brought here at young age, by family due to the hope of a better life. Boy grows up and becomes a man at 18. This man then wants to be like many others, a legalized citizen, free of fear of deportation. At age 18, he begins working and paying taxes, as well as legal fees to begin the battle to become a citizen himself as well as helping other family members through their battle to also become legal. Years go by, and the battle continues, but through the battling, this mans finds this woman. They click. They fall in love. They get married; the battle rages on. As you can see the battle was there before he fell in love, the battle was there during the dating and engagement, and the battle is still here through their marriage. Simply to disbar the myths out there: one does not just become legal, when one gets married; one does not simply become legal, because a family member becomes legal. One becomes legalized, through a long, tiresome, stressful, expensive process in which two countries have to agree that you can become legalized.
Important information to note:
-Brought as child, at age of 9, and was shown the dark side of humanity.
-Has paid taxes and worked several jobs, to make money and support thyself and family.
-Has paid gobs amount of money in legal fees.
-Has helped family members become legal.
-Did not become legalized simply by getting married. (Nor is that possible.)
Why is this important to note? The legal battle has taken 16 years, because it started at age 18.
Now how does this all tie into photography? Photography, is used as evidence. You need strong evidence in court.
Once this happy couple, tied the knot, it now needed to be officially documented- not just for memory sake. The legal process requires loads of evidence, from the beginning of the relationship, to the engagement, the wedding, to the years after. How would you cope if there were government officials, were acting like your love was not true; that it was fake, a rouse, and display of false telling? Where all of your private moments, are under investigation, and you need evidence of all of your love? There is more than just this in the legal battle, but this is one of the key points, besides the thousands of dollars and years spent chasing to be become an American.

This puts more weight and power behind photography, than our shallow mindset of “it is just their love story” session, and replaced with urgency. It puts more than usefulness of photography, to stressing the importance of to not only photograph life around you, but also you in life. For those of you who are not fighting for the right to hold onto your loved ones, or to legally get your love stamped as “certifiably true”, how does the power of photography translate into your life? Well if you ever move to a new country, you will need your own evidence of your life, your love- your truths. 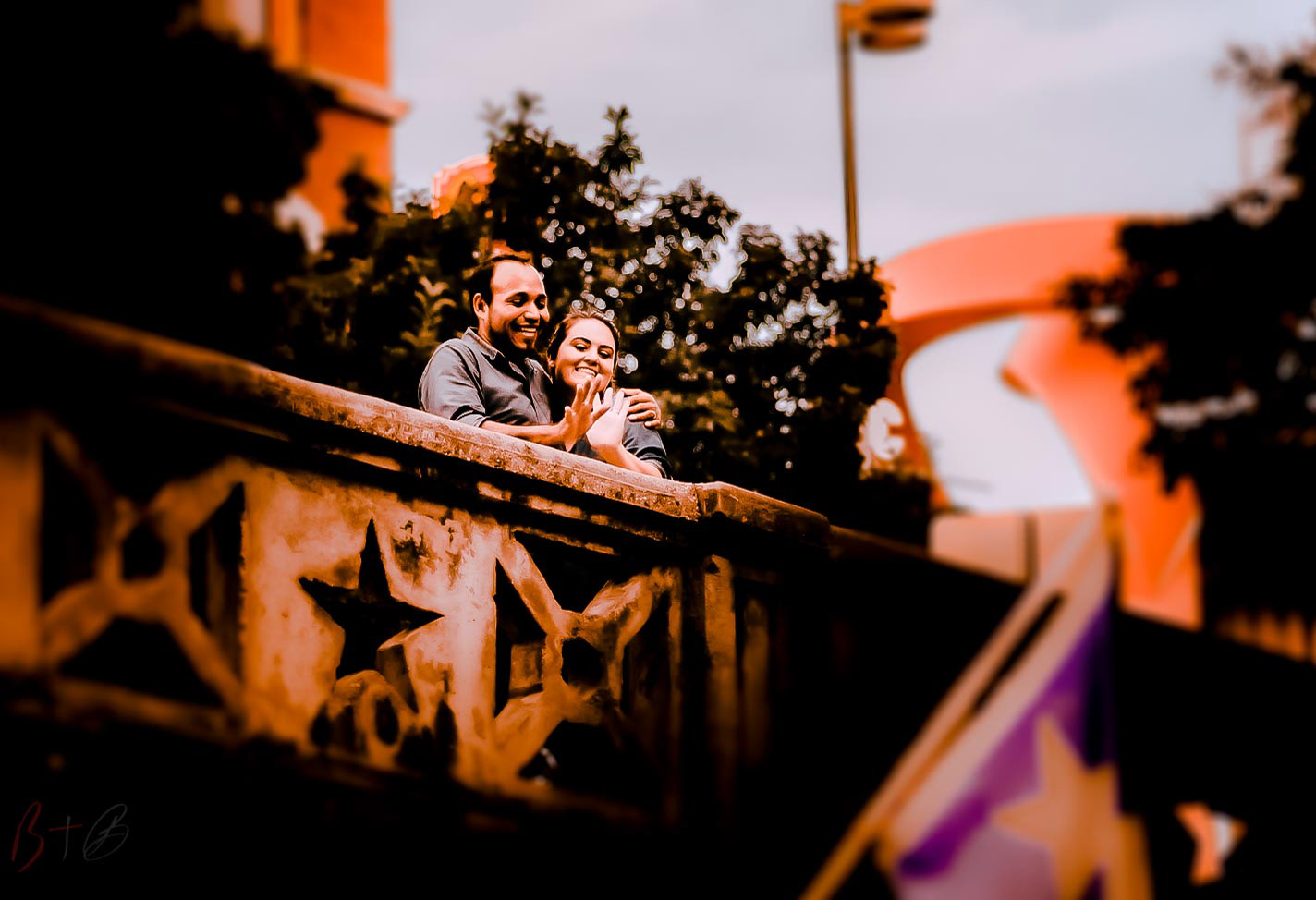 This is where photography, it's power and importance comes into play. Invest into your memories, your truths, your memories, and your life. Document your moments; record them; print them; hang them. Display your truths and memories, proudly, because even if you are not going through legal battles- you should still want something to pass down for generations. Different antiques will have different values- but your memories will be priceless.

Contact to Book a Consult, and receive a range of pricing.
Thank you!

Vintage Love with Kailey And Eric: The Hudspeth Couple.

The Clan of Carey

Once Upon A Time: Tiffany and Nick

And the Force Flows

Make-Up Your Own Life

Lover's Tale: A+M
↑Back to Top